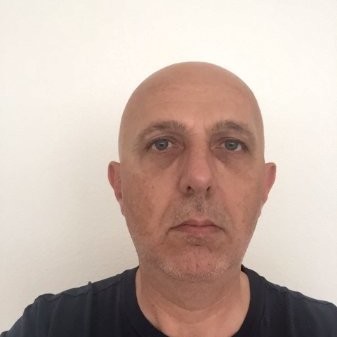 Vesselin started his career in shipping in 1982, initially as a naval officer and later as a port agent, operations manager and chartering officer in various shipping companies in Bulgaria and Switzerland.

He joined Bunge SA in September 2010 as senior vessel operator.

In 2014 he joined the Legal Department and presently serves as “Freight Claims Handler”. He has extensive experience in ships’ operations, handling various cargo types, charterparty and Bill of Lading disputes, maritime arbitrations.

He is a Fellow of the Institute of the Chartered Shipbrokers, London since November 2005. He holds a Post-Graduate Diploma and LLM degree in Maritime Law from London Metropolitan University.”